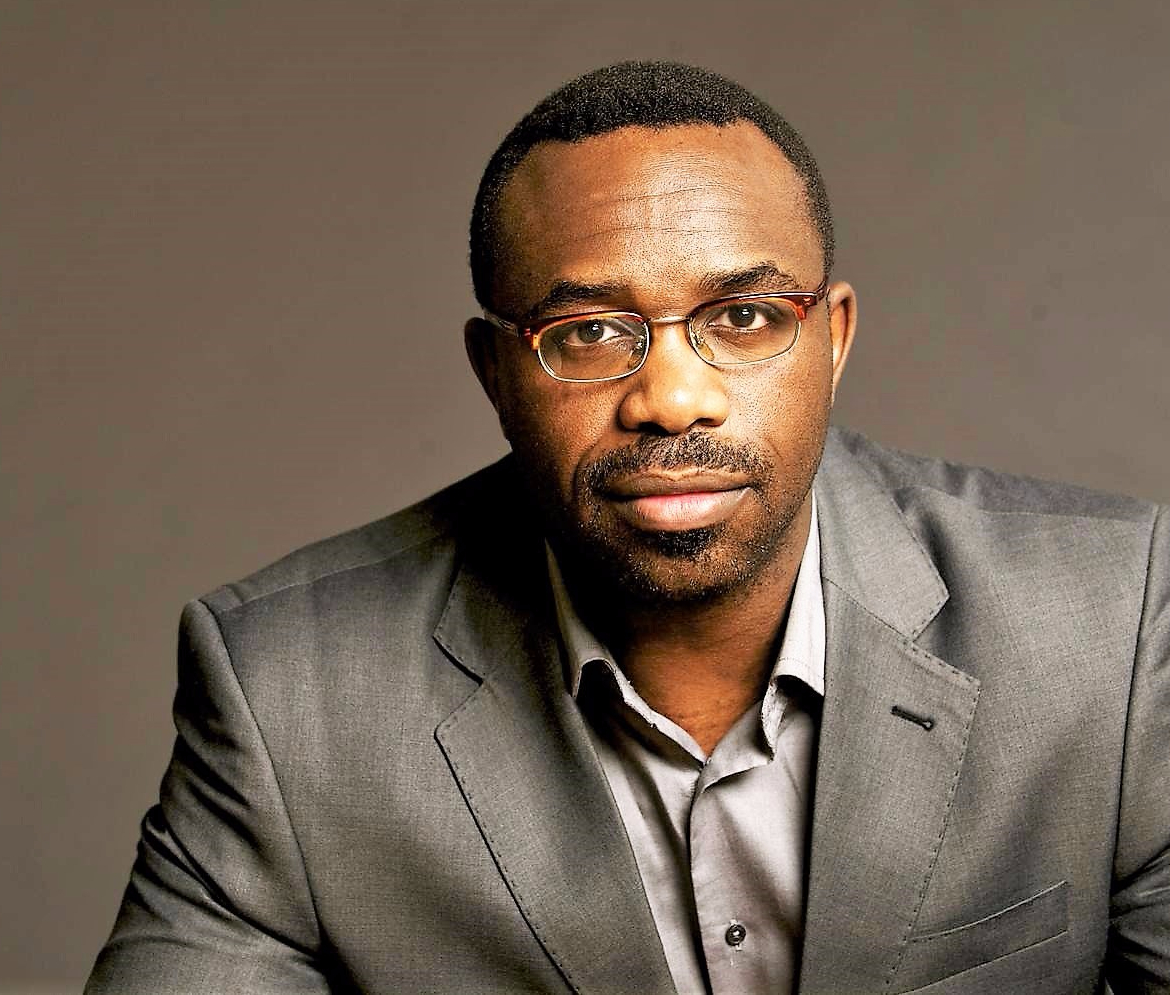 I’m proud to announce that our candidate for East Ham is now Beckton-based Chidi Oti-Obihara!

Chidi Oti-Obihara lives in Beckton and became a member of the Green Party while working with us on our investigations into Newham Council’s mis-sold Lender Option, Borrower Option (‘LOBO’) loans.

Previously an Investment Banker, Chidi turned whistle-blower in 2007 and testified to Parliament about the practices he’d witnessed and been bullied for not colluding with. He now works as an independent financial consultant.

Chidi said “It’s a bittersweet moment for me as I became involved in the party largely because of Rachel, so it’s a shame to have this opportunity due to her standing down. However, it’s a huge honour to have been selected by the membership to represent the party, and especially my own neighbourhood!”

Chidi Oti-Obihara has lived in Beckton for 6 years and is standing on a platform for improving local lives:

“My part of the borough – Beckton and the Royal Docks, nearby – has been rather neglected by local government. There isnt enough sustainable planning. Whenever investment does appear, it’s privately funded or uses opaque private-partnerships that rarely meets the needs of local people. The air pollution, which is disgraceful across London, is particularly bad in parts of the borough due to the sewage works, the airport and the endless building works. The air is constantly full of dust particles and unpleasant smells. We deserve better, and that’s a large part of why I want to stand in East Ham.”

Chidi is also keen to discuss the problems with some of the privatisation in local government – such as the use of LOBOs by many local authorities. “Having worked in finance for over 15 years, I’ve seen both sides of the coin. I know some of the more questionable practices used in selling products. We know that Newham Council is by no means alone in having been mis-sold these loans, and I hope we can push this topic into the national agenda.”

Today, Chidi launched his campaign with some leafletting on East Ham High Street, talking to residents, shoppers and business owners.

Over the next few weeks, we’ll be holding events and stalls around East Ham, Beckton and the Docks – find out more on Chidi’s Facebook page.