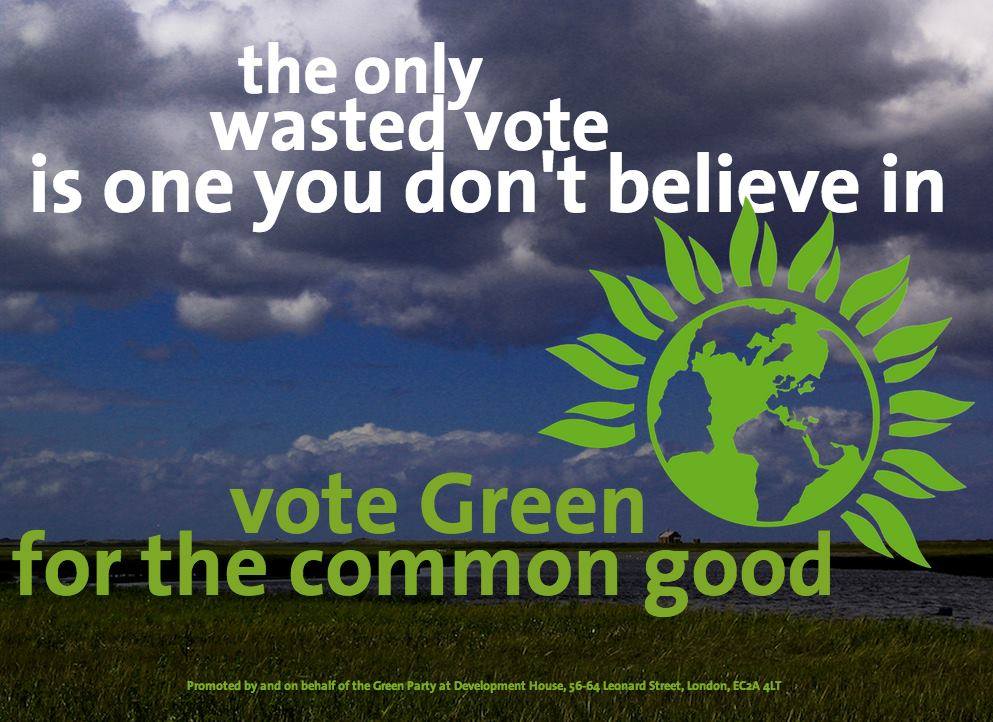 One thought on “In recovery from tactical voting”

My Tweets
Join 1,183 other subscribers